When I was nine, I got a kids nature magazine called Ranger Rick, by the National Wildlife Federation. My favorite article for the several years I was getting it was about beavers. I actually enjoyed learned about the amazing creature so much that I voluntarily wrote up a report on them complete with pictures cut out from the magazine.

I never have ceased to be fascinated with beavers. When I started photography five or so years ago these creatures were high on my list of wanted subjects. So when I saw the tell-tale beaver signs (cone-shaped tree stumps) at a nearby creek this February I was super excited. Unfortunately, the little guys early attempt at a dam was foiled by the torrential rains of march and the recently built foundation was completely swept away.

Though I don't personally know the builder, I can almost assure you I was more devastated by the destruction than he was :).

I knew it was extremely unlikely that the beaver would retry the dam this year. However, the good news was that I was still seeing tracks and the remains of meals, so he was still in the area.

After several weeks of work and hope, I finally saw him.

The resulting images (with the possible exception of the above) are not incredible, but they are a dream come true and incredibly cute. I hope that I will have more soon and that you enjoy these. 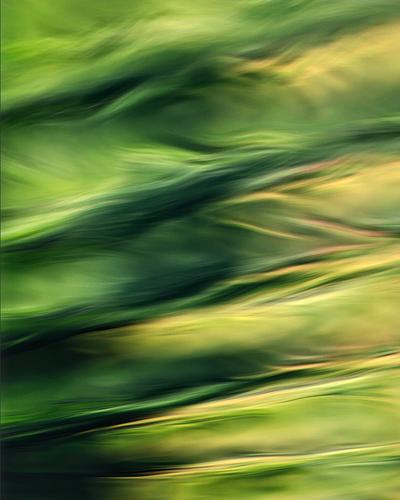 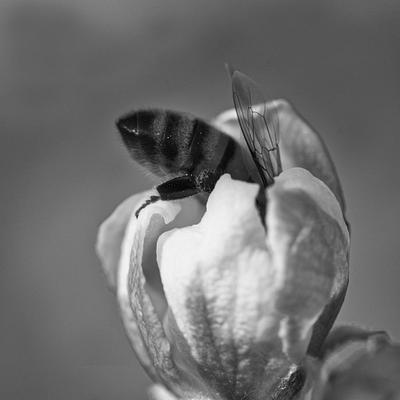 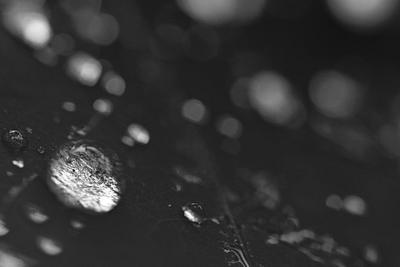